In order to implement the provisions of the Memorandum of Understanding signed between University of Tehran and the Free Trade and Industrial zone Organization of Aras in 2007, the necessary steps were taken to establish the Aras International campus in the Aras Free Zone, in 2009 and after completing the necessary preparations and equipping the educational and administrative space, as well as obtaining a license from the Office for the Development of Higher Education in the Ministry of Science, Research and Technology, for the second half of the academic year 2010-2011, the students were admitted. Aras International Campus began its preparations for student admission in September 2010 and after establishing the departments and attracting needed colleagues as well as preparing facilities and research and educational spaces, began to accept students in the second half of the academic year 2010-2011 in 9 master's degrees. And so far, more than 1,000 students have enrolled in 37 master degrees and about 180 students in 27 areas of interest and doctoral degrees. Up to now more than 1,000 of them have defended and graduated from their master's theses and doctoral theses. 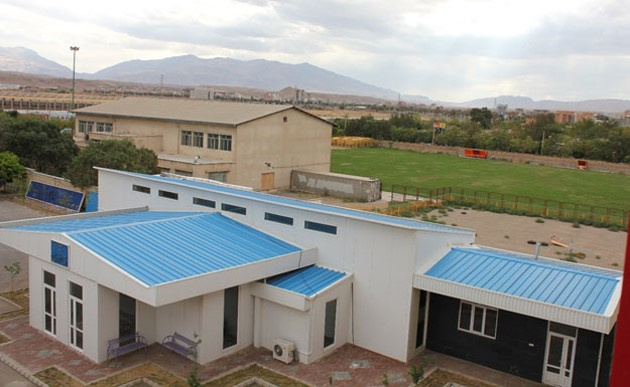 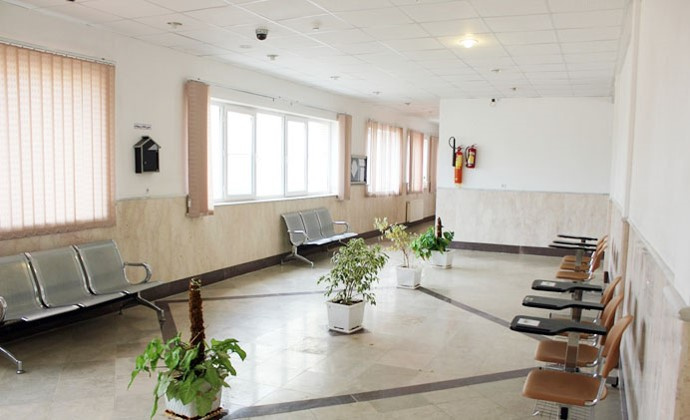 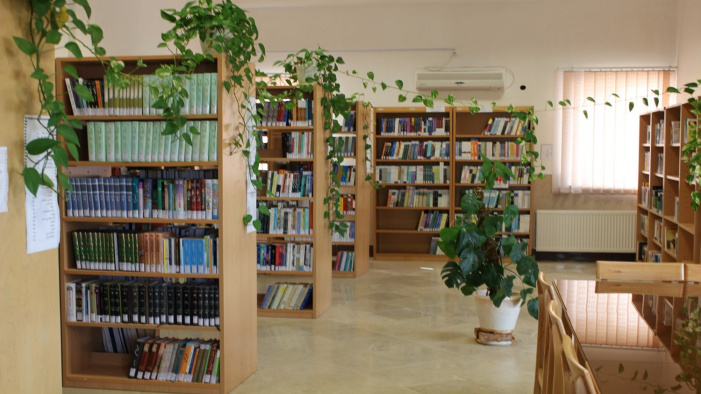 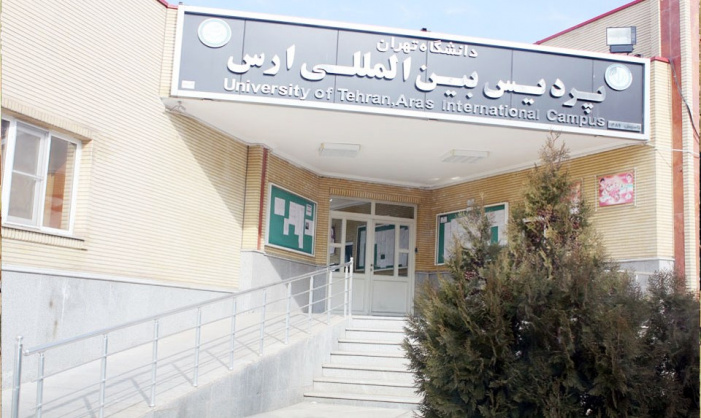